Are my eye pressure readings from my home tonometer comparable to my doctor's IOP readings in the office?
5
Entering edit mode

I am anxiously awaiting my new Icare HOME tonometer. For those of you who already have your own tonometer, have you found that your home IOP readings compare closely to the IOP readings taken in-office by your doctor?

I plan to see my new eye doctor next month and plan to take my Icare with me to see the difference, if there is one or not. Just wondering how people’s experience has been.

Bottom line: Can we rely on Icare HOME IOP values?

In the research publications on this topic, there is no significant difference between the Icare, Reichert and Goldmann IOP values over a large patient population. There will be individual differences, however. In particular, if your corneal biomechanics are unusual in any way, Goldmann will not be as accurate for you as the Reichert 7CR. (My opinion is that the Icare is also less affected by corneal biomechanics than Goldmann, but I cannot point to a study to support that opinion.)

Our IOP fluctuates a few points all the time, even with breathing, physical activity levels, thoughts/emotions/stress, etc. The only sure-fire way I know to compare these tonometer for yourself is to take your tonometer into your doctor's office and measure with each tonometer more than once. (However, as I will explain further below, it is not necessary to do this and it is debatable what value there is in doing so, if your goal is to simply compare tonometers.)

I have done this comparison several times with my friend Dr. P. The value of what I did was not comparing the accuracy of tonometers. The title of the blog post below states the valuable insight that resulted from my experiment:

Here are two of the measurements:

The 7CR is more accurate than the AT555, but you see how close these measurements were. They are less than 1mmHg apart. Considering that the Goldmann doesn't measure fractions, you can't expect much better agreement than this.

However, if you notice in the blog post above, 2 minutes prior to this comparison my IOP was higher. That's due to white coat syndrome. As soon as I relaxed, my IOP was 2 points lower in each eye. Therefore, if I had delayed even one or two minutes longer when comparing the tonometers, I would have thought there was a bigger difference between the instruments. That would have been the wrong conclusion, yet it is the one most of us would jump to -- partly because the doctor's themselves don't realize how much different a couple minutes can make in one's IOP.

I followed that up with this similar comparison where I again took my tonometer into Dr. P's office.

Any disagreement between your Icare and your doctor's Goldmann, it will likely be explained by one of these factors:

The need to compare everything to the GAT is completely illogical.

If you own an Icare, know that it is at least as accurate as a Goldmann (GAT) if you use the proper technique and keep your tonometer maintained (as I said above). I agree with Dr. Eisenberg that comparing your Icare to your doctor's Goldmann is of very little value, especially with all the research that has been done since 2007.

When I did my experiments with Dr. P in 2007, there was not as much published research. And the main take-away from my experiments was the documentation of white coat syndrome for IOP rather than a comparison of the difference in the tonometers. I had to do the comparison in office so that I could demonstrate that the large reduction in my IOP outside the doctor's office was valid, since, at that time, nobody had demonstrated the existence of a white coat syndrome for intraocular pressure.

"As soon as I relaxed, my IOP was 2 points lower in each eye".......I agree and same with me as with you on this David.....I have asked for 2 separate readings and we find a drop of 2 points on the second reading....At first my Doc was jumpy about why she should do 2 separate readings... Now we get along just fine.....It is great to communicate like this on my hammock at the seaside.... listening to the very big waves here as I write this!.... Good wishes ❣️ 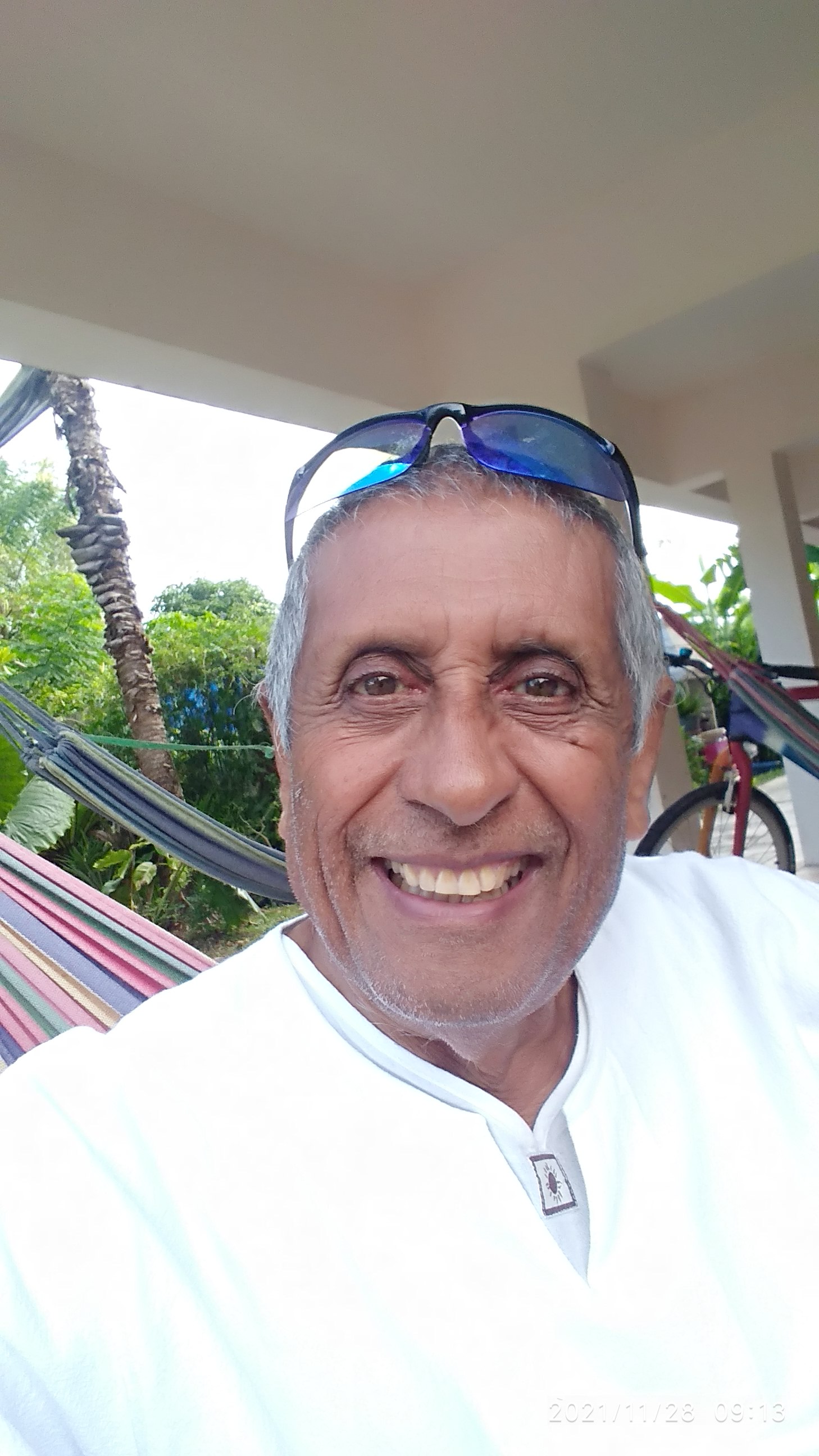 I have tested my ICare technique particularly against my optometrist at first. He was very gracious to help with weekly (even multiple visits per day a few times) monitoring of IOP before I had the ICare. When I was a new ICare owner but after a month or so of learning, I made another appointment with him specifically for assessing my ICare technique.

For a few days before this appointment, I took very frequent readings. The day before my appointment, my pressures ran a couple of points higher than my “normal” for that time of day. (This has repeated itself even years later and at various appointments.) The day of doctor visit, I continued frequent readings before and after. I took the tonometer with me in to the office, taking a few readings before I left the car. I then took readings as soon as I was seated in the exam room and was left waiting for the doctor, and again after the doctor took his reading, and yet again immediately upon returning to the car. This doctor affirmed my technique as getting good results and highly applauded my use of ICare to be vigilant and involved in my glaucoma.

My results over many doctor visits have affirmed my ICare technique as being reliable and in accord with several different doctors.

In all of these readings, I did not download my numbers until I got home or to the car to prevent personal bias/reaction to my numbers. It was my version of a “blind” study so that knowing a number wouldn’t affect my IOP,

Enjoy your ICare and it’s portability. You too will notice something! And, this something will teach you in some aspect of your glaucoma journey. It is the journey, which is much like a flowing river, always new yet the same river. Glaucoma is not one moment or one reading: it is incredibly fluid.